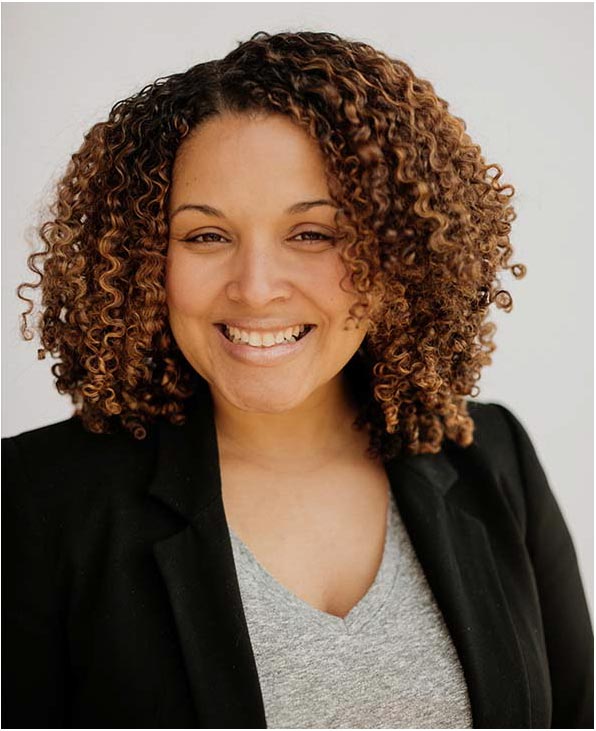 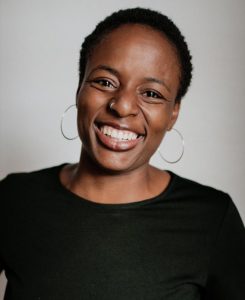 In our six-part blog series, we are exploring cross-cutting themes that surfaced in our DEI In Action Case Studies, themes that we see again and again in our work with organizations across the country. As we delve into the challenges and successes of the DEI efforts at Blue Engine, College Track, and TNTP, we first extend deep gratitude to the many leaders and staff members who were courageously candid with us. Because they were willing to vulnerably pull back the curtain, we all have an opportunity to recognize patterns and build more inclusive, radically human workplaces.

Promise54’s Vanessa Douyon and Kiera Vinson share their experience of how psychological safety within organizations fosters greater risk-taking, effectiveness, and productivity – and how your team can get there.

Imagine yourself sitting in a senior leadership team meeting, sharing performance ratings for your direct reports. You’re discussing one staff member in particular, and the feedback you’re hearing from the team doesn’t quite sit well with you. Something feels… off. You wonder if some of the observations you’re hearing are biased, and rooted in the staff member’s identity. You’re not sure whether to say something, but you can’t ignore this gut feeling and, even if you were to say something, you’re not entirely sure how to voice your objection to the rating. To be honest, it would be easiest to just let the feeling pass, and say nothing.

What happens next in this scenario has a lot to do with the degree of psychological safety felt in the room, and in the organization.

So what is psychological safety? We know, it’s a wonky term. But, it’s crucial to fostering more diverse, inclusive, and equitable organizational cultures because when psychological safety exists, team members feel safe to be more vulnerable in front of peers — and leadership — and to take risks. If people experience trust at the individual level, psychological safety is what’s experienced at the group level in team meetings and all-staff retreats, during PD and design sessions, on conference calls, video chats, and in shared office spaces.

The need for psychological safety emerged as a theme in Promise54’s radically human case studies. In one case, staff at Blue Engine recognized how the organization’s size and sense of personal connection was critical in creating high-enough psychological safety for challenging conversations to take place. Blue Engine’s Sarah Fuentes reflected that “I haven’t seen many organizations where people feel comfortable being uncomfortable.” Staff recognized the importance of relationships in order to engage in the hard and messy conversations around DEI. Essentially, the team was able to take on those crucial conversations because those relationships existed in a context where there was a high degree of psychological safety.

Let’s return to the senior leadership team meeting above. In this example, psychological safety would mean you’d face fewer barriers to speaking up. You would feel safe taking the risk to share your thinking, even if it weren’t fully baked, and it would be okay if you weren’t able to fully articulate your objection. You wouldn’t worry later about the implications for your job or future promotions.

So that story at the beginning? That was me — Vanessa — in the room. And in that room, there was actually very high psychological safety. So I took a risk, and I named my concern about the rating to the group. I thought I would be uncomfortable watching them respond, but within seconds, the CEO thanked me for sharing that perspective. Other members of the senior leadership team followed suit, asking questions and adding more context. I felt safe to continue voicing my in-process thoughts,. Other folks chimed in and built on what I was saying. At some point, I was worried about what I said and tried to walk it back, but they told me not to. I felt affirmed for taking the risk and saying the thing that felt like it must be said.

How did we get there? What did the leadership team do well, and what can your team do to promote a sense of psychological safety?

In the example, vulnerability was a two-way street. I was vulnerable in sharing what felt off to me. The group of managers with whom I shared my thoughts were open to feedback and reframed how they were thinking.

With psychological safety, the senior leadership team was able to arrive at a final performance rating that felt fair. The rationale was clear and we felt good about the rating as a team. What’s more, our team learned a little more that day about what goes into reflective performance evaluation, and how we could do even better.

Kiera is: a prideful Southerner, frequent semi-funny joke teller, runner and avid chicken wing connoisseur. She has a love for Black history and oral storytelling and is deeply committed to dismantling systemic inequities by elevating the voices, stories, and perspectives of those in marginalized communities. Kiera’s years in the social sector include roles as: a middle school math teacher in New Orleans, a Teach for America Corps Member, Transportation Policy Fellow through the Urban Leaders Fellowship and Analyst at Education First Consulting. Kiera holds a Bachelor’s in Political Science from Boston University and a Master’s in Public Policy from Duke University.

Vanessa is: a proud Haitian-American, a fierce Momma, a wife, a family organizer, and a 3rd gen foodist who spends treasured time recipe testing and cookbook reading. Vanessa brings experience leading two school systems as a senior leader - overseeing strategy at Blackstone Valley Prep and people operations at New Orleans College Prep. She brings a strong lens for strategy and talent across the sector, from strategic advising and at Bellwether Education Partners to managing recruitment at Teach for America. Vanessa began her career as a math teacher in Central City, New Orleans. She holds an MBA from the University of Chicago and a BA from the University of Florida.