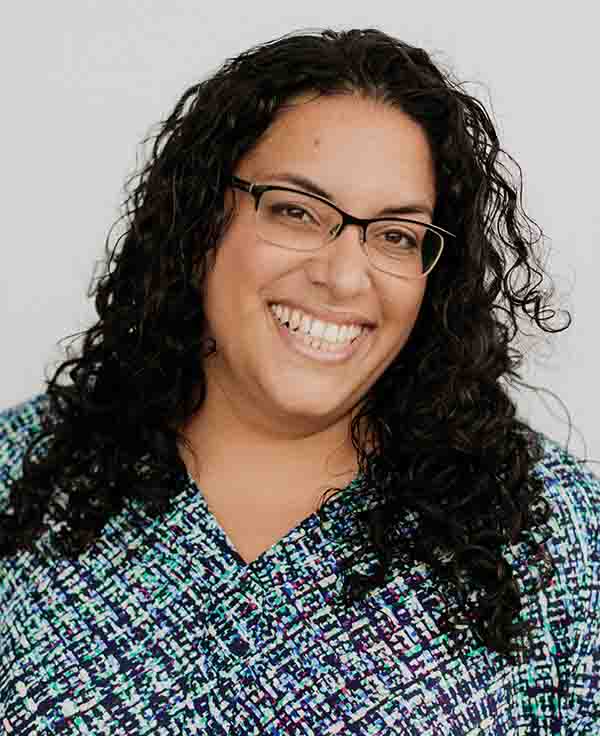 This week marks the anniversary of the 1969 Stonewall Uprising led by: Marsha P. Johnson, a Black trans woman; Sylvia Rivera, a Latina trans woman; Miss Major Griffin-Gracy, a Black trans woman; and Stormé DeLarverie, a multi-racial butch lesbian, among others. Their refusal to continue to silently be treated as less-than and their courageous insistence to take up space while basking proudly in their intersectional identities as queer Black and Brown women inspires me deeply.

My own identities as a queer Brown woman, wife, and mother have led to more micro aggressions in my adult life than I can count. Some of the regular moves that I make in the hopes of creating change in my own sphere of influence involve taking up space in daily interactions when talking about my identities. This is one of the ways that I live out the celebration and the activism that I associate with Pride every day.

Anyone who has heard me introduce myself has probably heard me say some version of “I have been with my wife for 21 years. We’ve been illegally married for 9 years and legally married for 4.” This little statement is actually a very intentional choice to unapologetically take up space and to interrupt a number of default heteronormative assumptions that others might make about me from our very first interaction: that I’m straight, that one can get married to whomever they want whenever they want, that a partnership is defined by and valid because of a legal union.

Not only does this choice ground budding relationships in authentic humanity (beyond credentials or networks or qualifications), but it keeps my daily coming out process lower stakes and lower energy investment for me. It precedes the moment where I have to correct someone else’s out loud assumptions and then witness the apologies, backpedaling, shame, or defensiveness that often follow. To be honest, this is one of my ways of communicating to others early on that I am not going to make myself small or use your comfort as a proxy for success in this relationship so if that’s not going to work for you, then we should both invest our energy elsewhere. Cue flight attendant, “if you’re on the wrong flight, please exit the plane now.”

I notice and deeply appreciate each time a straight person makes an intentional choice to make space for others by using a gender-neutral term for their partner. Even so, I use the word “wife” and include the fact that my wife and I have multiple wedding anniversary dates in my introduction to personally remember and to remind others that for most of our adult life we were denied legal marriage. When we were finally legally married, it was in the same City Hall and hilly seaside town that Vienna Teng sings of in one of my favorite songs. I also include those life milestones as a nod of appreciation to so many LGBTQIA+ activists and allies whose own truths, sacrifices, and struggles paved the way for us. Part of their legacy is the fact that we can now access a slew of social security, tax, veteran, employment, and immigration benefits that only 8 years ago we could not access as a same-sex couple.

For 6 days, LGBTQIA+ patrons of The Stonewall Inn and many other gay bars in Greenwich Village fought back against the brutal and sustained police intimidation, harassment, and violence they regularly faced for simply coming together in a rare space of belonging, affirmation, connection, and joy. I hope that our work every day supports and enables leaders to both create and occupy spaces at work where people can be fully out – in all their intersectional ways – and in so doing find an abundance of affirmation, psychological and physical safety, support, connection and joy.

Xiomara is: a proud Puerto Rican, Cuban, and Indian cisgender gay woman; a family-first mother and wife, daughter and sister; an enthusiastic pinata maker, former pianist, and a dedicated educator and activist. Xiomara’s 20 years of education and organizational effectiveness experience include roles as Leader of the talent advising practice and management team member at Bellwether Education Partners, Manager in Deloitte Consulting’s human capital practice, and as Vice President of Staffing & Organizational Development on Teach For America’s management team, where she built the organization’s first national talent team. Xiomara holds a BS from Cornell University and an MBA from the Kellogg School of Management at Northwestern University.